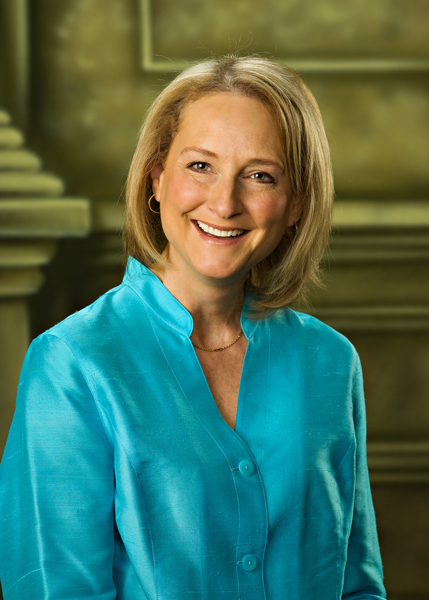 Mrs. Downes studied with internationally recognized choral director and founder of the Indianapolis Children’s Choir, Henry Leck. She completed Level One of the Creating Artistry conductor’s workshop held at Butler University in Indianapolis , Indiana and Level Two in Honolulu , Hawaii while attending the Pacific Rim Children’s Choral Festival in the summer of 2002. During her time at Butler University she also studied with choral conductor and composer, Ruth Dwyer.

In 2004 and 2005 Mrs. Downes acted as liaison and Host Choir Director for the summer Northern Lights Choral Festival held in Fairbanks . This is a joint effort between the Festival’s Artistic Director, Ruth Dwyer and the Northland Youth Choir to bring children’s choirs to Fairbanks from the United States and abroad for cultural exchange and choral performance.